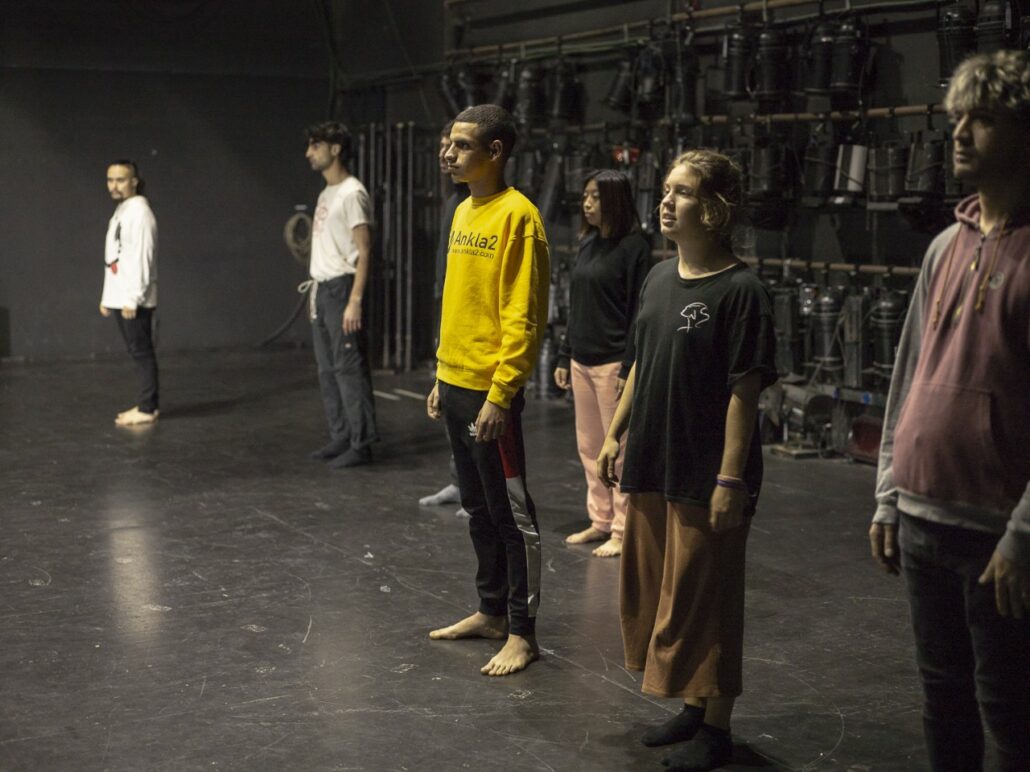 The TNT International Theatre Research Centre is, at present, the leading reference point for theatre research in Spain. In 2003, the European Union included it in the programme “European Theatre Laboratories as Cultural Innovators” together with the most renowned European centres of this form of theatre. The International Theatre Research Laboratory is the only programme of its kind in our country, a reference on a European scale, and is about to celebrate its 25th edition. For all this, it is recognised by the Ministry of Culture as one of the two most highly valued research and creation projects, together with the Sala Becket in Barcelona.

Every year, 16 actors and actresses, selected after an intensive week of workshops, share nearly 600 hours of learning, research and creation with almost 20 teachers. The more than 200 people who have taken part in the 24 editions have come from all the Spanish autonomous regions as well as from other countries in Europe, Asia and both Americas. In each promotion, the Laboratory receives international pedagogues, who join the pedagogical team of Atalaya-TNT. Over the years, 125 teachers from five continents and most of the world’s theatre traditions have participated in the programme.

In April, the call for applications to take part in the 25th edition will open.