Norma del Rosario, studied theatre in Caracas Venezuela, in Ana Julia Rojas Laboratory Theatre with Horacio Peterson. She graduated in theatre at the University of the Arts, acting mention, while doing his job as clinical psychologist psychotherapist. She work as an actress in 10 plays: Bald singer, Limited availability, Yerma, Four hearts, No Brake No Going Back, The Farm, Mother Courage, The Marquesse de Larkspur Lotion, Talk Told Me Like The Rain and Let Me Listen, with acclaimed Venezuelan directors. In 2018 I venture in theatre direction, in micro theatre and the work The Price of Arthur Miller. In Madrid she continues to perform, in Fourth Wall Theatre and Residui Laboratory Theatre. Her contribution as an actress and director is in the theatherwhere it deepens the motivations and psychological conflicts. She has a preference for Americanwriters as Arthur Miller, Tennesse Willians o Eugene Oneil. 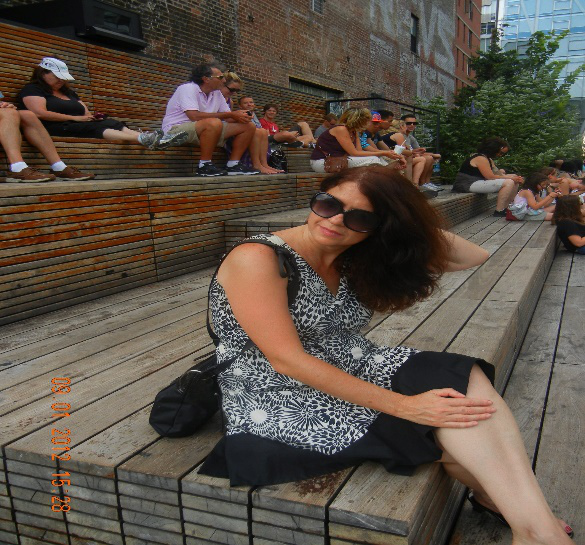