Karolina Spaić, born in Belgrade, the former Yugoslavia, is a theatre director and director of ZID Theater- City Art & Performance Centre in Amsterdam (www.zidtheater.nl) in Amsterdam, The Netherlands. After her formal theatre studies at the Arts Academy, (HKU) Utrecht, she specialized at the International School of Theatre Anthropology (ISTA) for ten years. There she developed a passion for working in participatory art, cultural education and non-western art forms.

Since 1991, Karolina Spaić has been working as director and creative leader of ZID Theater. For ZID she created dozens of productions and projects, both as creator of theatrical concepts and as a director. With these efforts ZID has won various awards and prizes, including: 2011 ZID receives the ‘Apple of Orange’, the annual Award of The Royal – Orange Fund, for its develop working method in the performing arts.

Spaic and ZID attach great importance to working internationally and exchanging experiences, and have toured with performances, given workshops and participated in conferences in many European countries, South America, the United States and Morocco.

In addition to her artistic work she has been active as advisor for the Raad voor Cultuur/ The Council for Culture 2021 – 2024; the Culture Participation Fund and many others.

In April 2020 Spaić was appointed Knight in the Order of Oranje-Nassau.

“For me, theater is a meeting of two worlds, one utopian world created by artists and another everyday and real one in which we live. When a relationship is established between the actor and the spectator, then a short but intense dialogue takes place between these two worlds. This allows us to experience things from a totally different perspective and to re-examine our view of the world.” 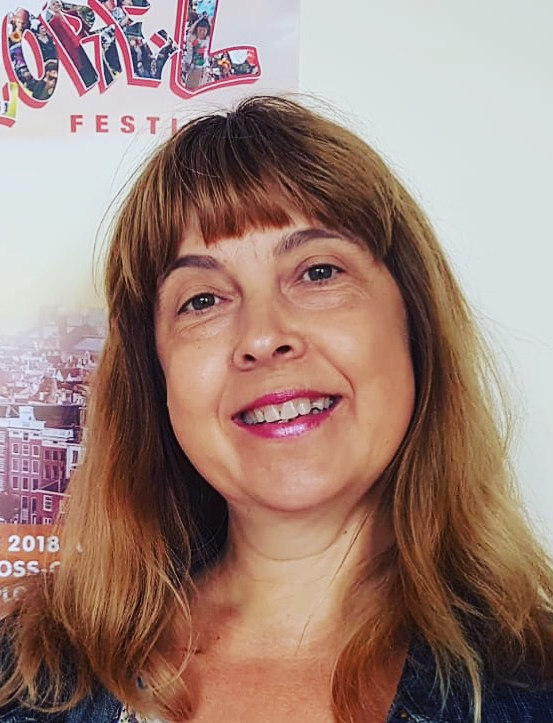