Lecoquian-trained actress and assistant director. She graduated from the Alma Mater Studiorum University of Bologna in Performing Arts and then from the Sorbonne Nouvelle University of Paris in “Encadrement des Ateliers de Pratique Theatrale”, where she deepened her theatrical practice in the educational field.. Her training as an actress begins at the Alessandra Galante Garrone theatre school in Bologna, then followed by other teachers such as Chiara Guidi, Claudia Castellucci, Alessandra Frabetti. She has been part of the company Le Vent Se Lève de Paris for several years, working as an actress and educator. In 2018 he participated in the performance of the show “Beatitudo” direct by Armando Punzo of the “Compagnia della Fortezza” and on stage in several Italian companies and abroad. As assistant director he worked at the Teatro Le Tarmac in Paris and then in Naples with the company Manovalanza. In summer 2021 he participated in the Festival “Wertep” in Poland with the project “Fears”. Currently, he resides in Madrid. He is part of several theatrical projects, including shows for children, and continues to deepen his work of physical theater, text and masks. 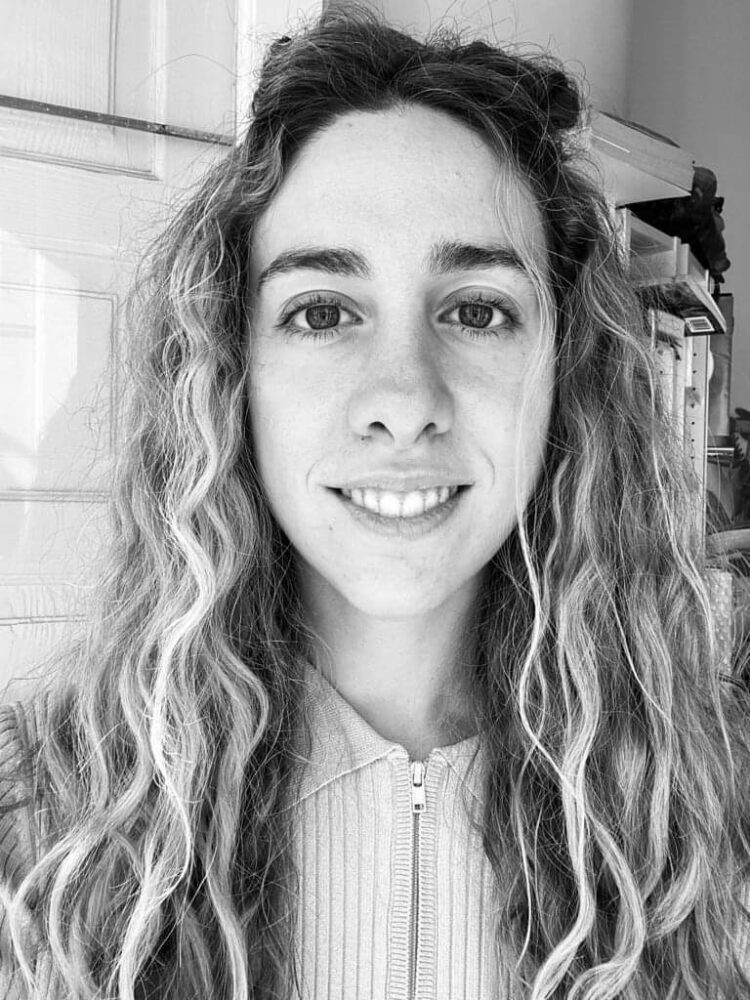