Andrina, a Syrian actress, began working on stage since the age of 10. She worked in more than one theater in Syria, obtained a certificate and also participated in a Syrian series (Bab Al Maqam), but because of the war, she could not maintain her talent, theater and acting. Now she is very happy because she has started again with FATE and she is  looking forward to her first theater performance in the Netherlands in Dutch which will give her a lot of social skills and communication. 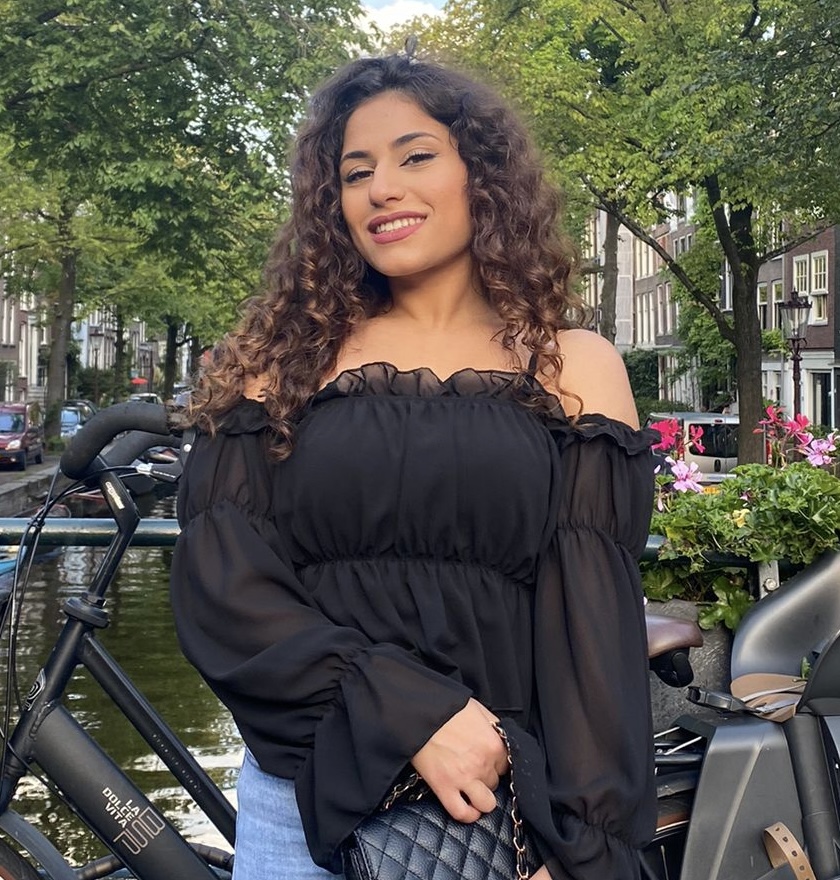